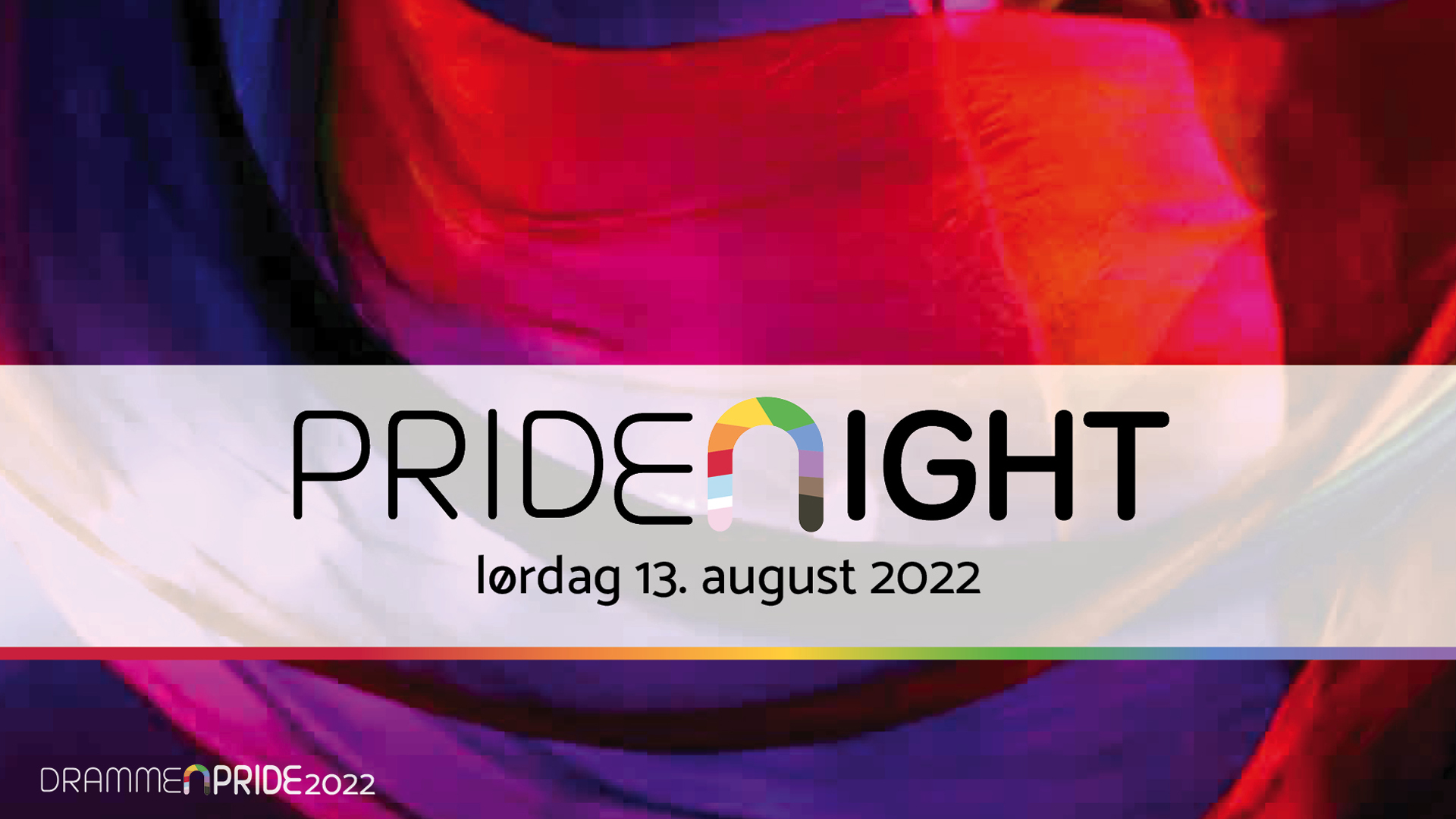 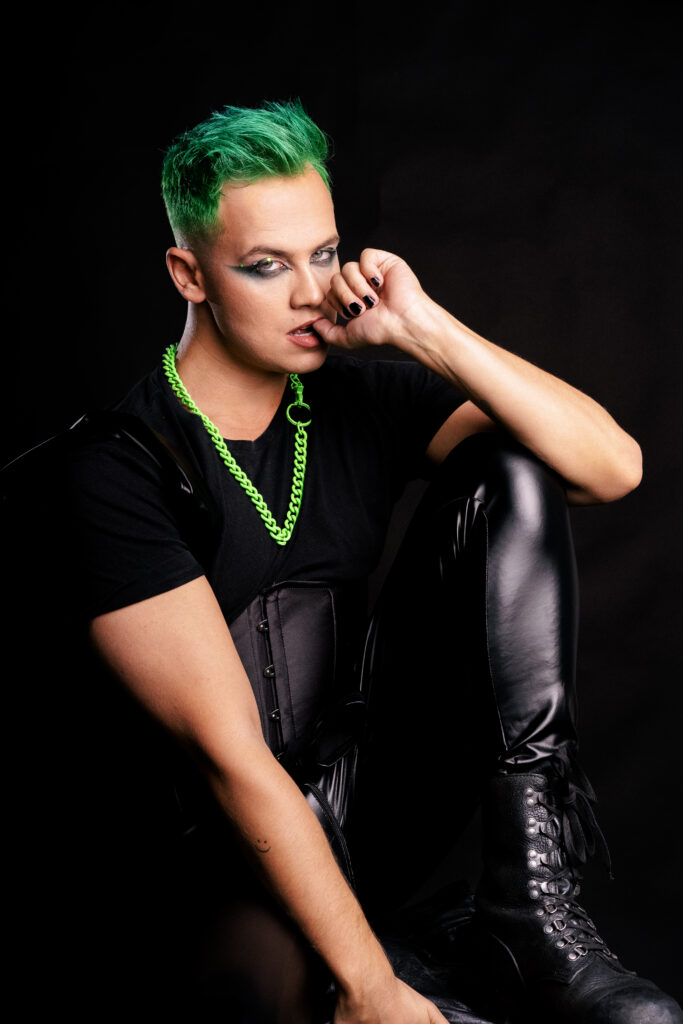 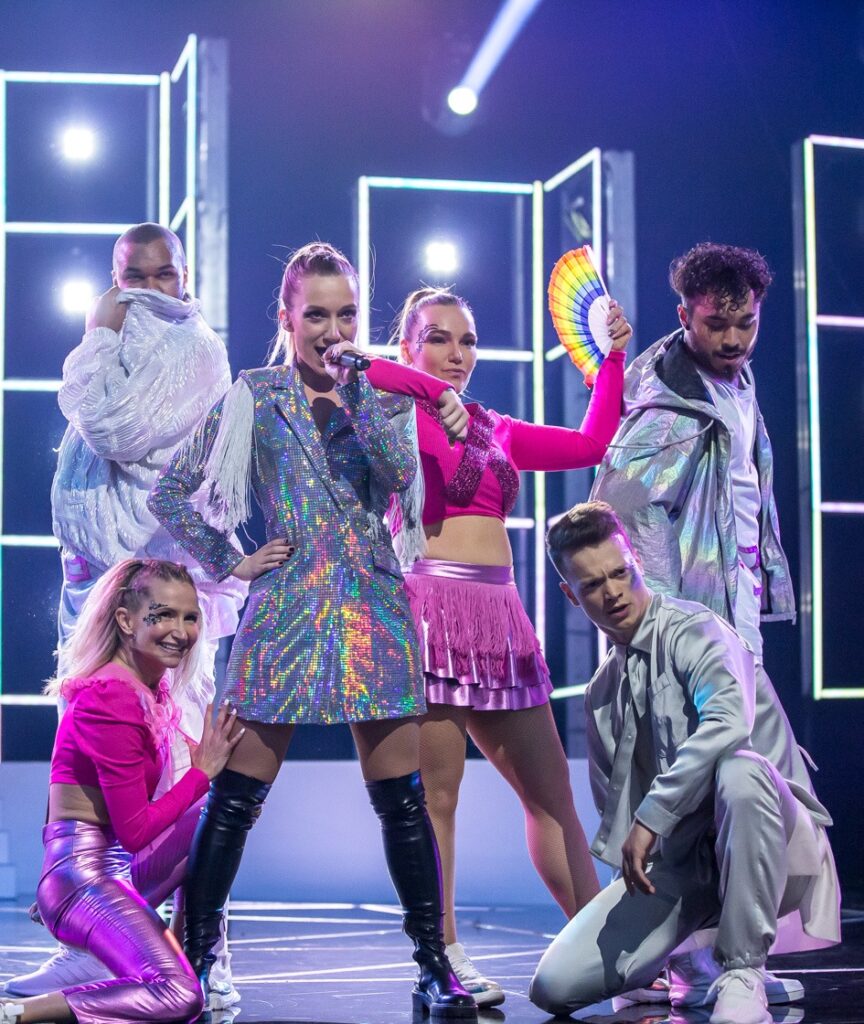 My name is Annprincess Johnson Koffa. My birth name was Princess. Coming to Norway, they advised us to change it as Norway was a Monarchy country and I would probably be bullied. So, we put Ann Infront of my name. I have a bachelor’s degree in psychology and a 2 years degree in psychotherapy. I am currently juggling 3 jobs to achieve my goals.

I started my career as a professional artist right after i graduated in 2018. My music career started in 2019 – in one-year I’ve managed to be on the cover of the daily mail and I’ve managed to introduce who i am as an artist to my small but loyal fanbase. I’ve performed on stage for over 1000 thousand people.

As an artist i acknowledge that i am a brand/ a product. It is therefore very important for me to be the best product I can be. I’m not just a singer, but i also strive to be an entertainer as well. For me it’s all about your market wanting to come back for more.

Why did you decide to become an artist?

I started writing music when i was 13-14. Prior to that i started singing because my friend told me that i had a good voice. I didn’t really think much about it, and i just said thank you there and then. But it was in the back of my mind the whole time, that me? I, had a good voice? My childhood and teenage years were mostly about being liked, being accepted.  I had moved to a foreign country where for the first time, people were making to clear that i was black and different from them. I grew up with the mentality that i wasn’t good enough because people kept pointing out the features about my body that was different. I grew up hating these parts of my body.

So, i thought that maybe winning a song competition would make me popular, liked and accepted. I didn’t know anything about music, music wasn’t important to me, music for me then was about getting people to like me. I practiced with some Celine Dion songs, and went on Norwegian Got Talent. I had so many ‘’friends’’ cheering me on. And it just confirmed that if i won, all these people cheering me on, would love me.

I didn’t win, i didn’t even make it to the next round.

The only thought that went through my mind, when the judges were saying No, was

I tried again and failed again. I also went through some difficult times growing up, trying to find my identity. I started writing down lyrics, recording stupid songs. But it was my thoughts. Everywhere i went, i recorded anything that popped into my mind. It became a diary. If i felt anything, i would record it. I did this for years. Music shifted from being something i did, to win approval – to being something i needed to do, to have someone to talk to. 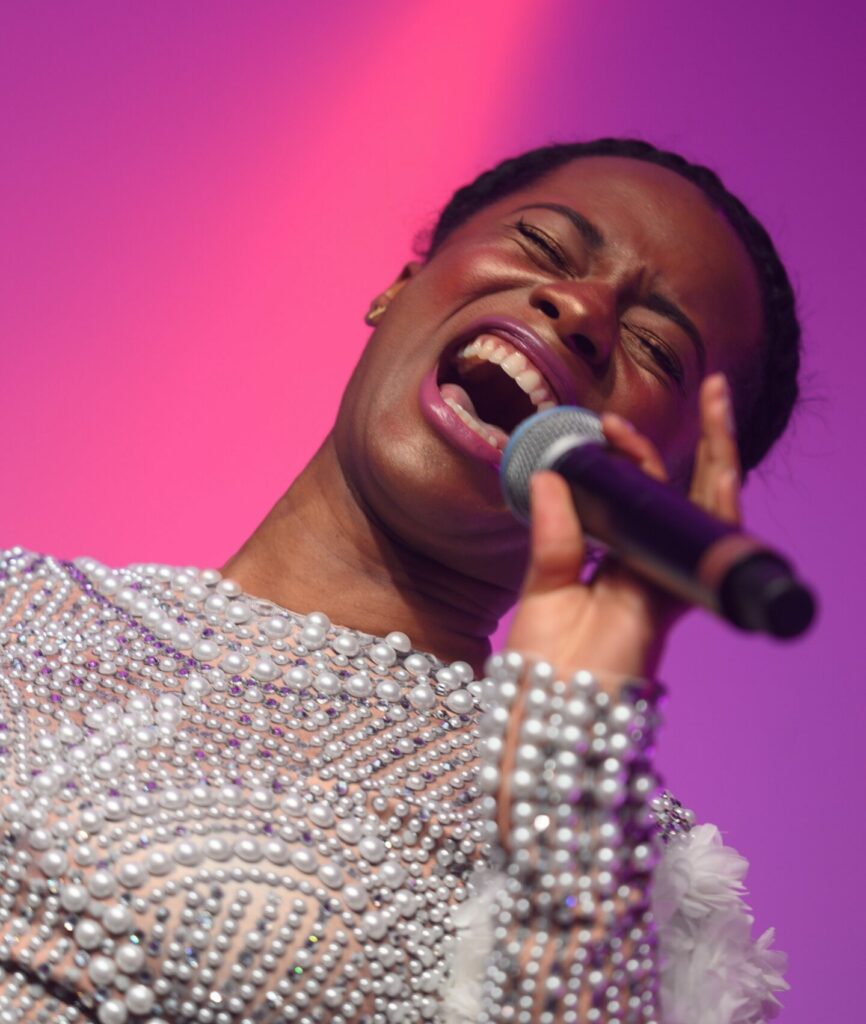 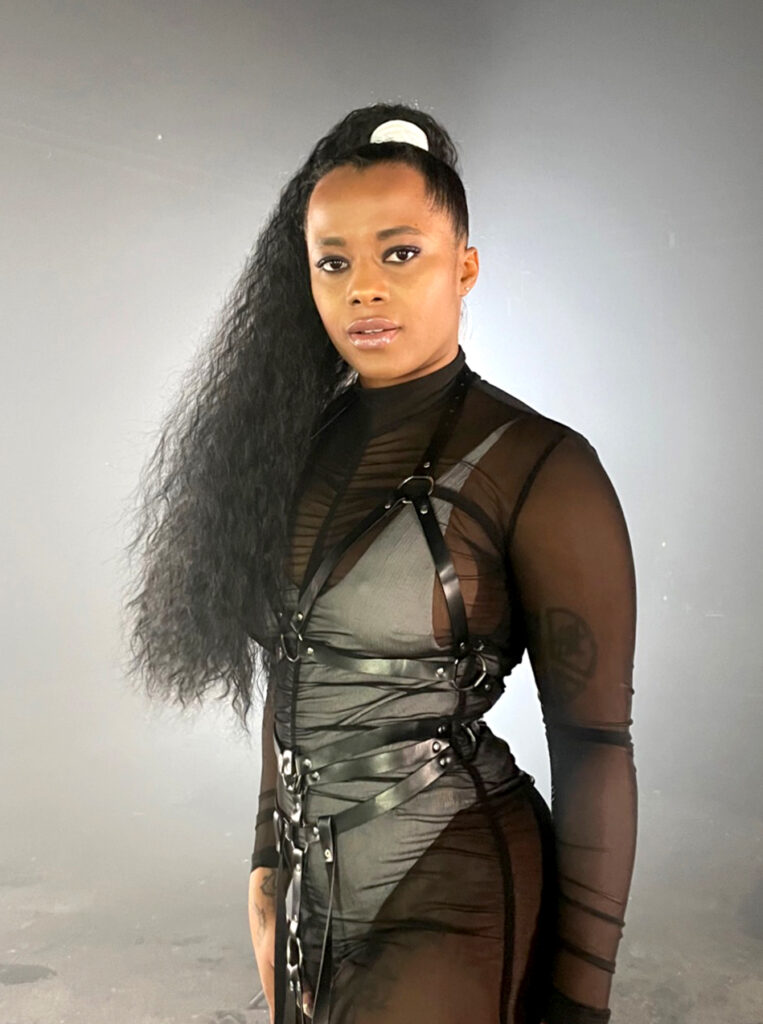 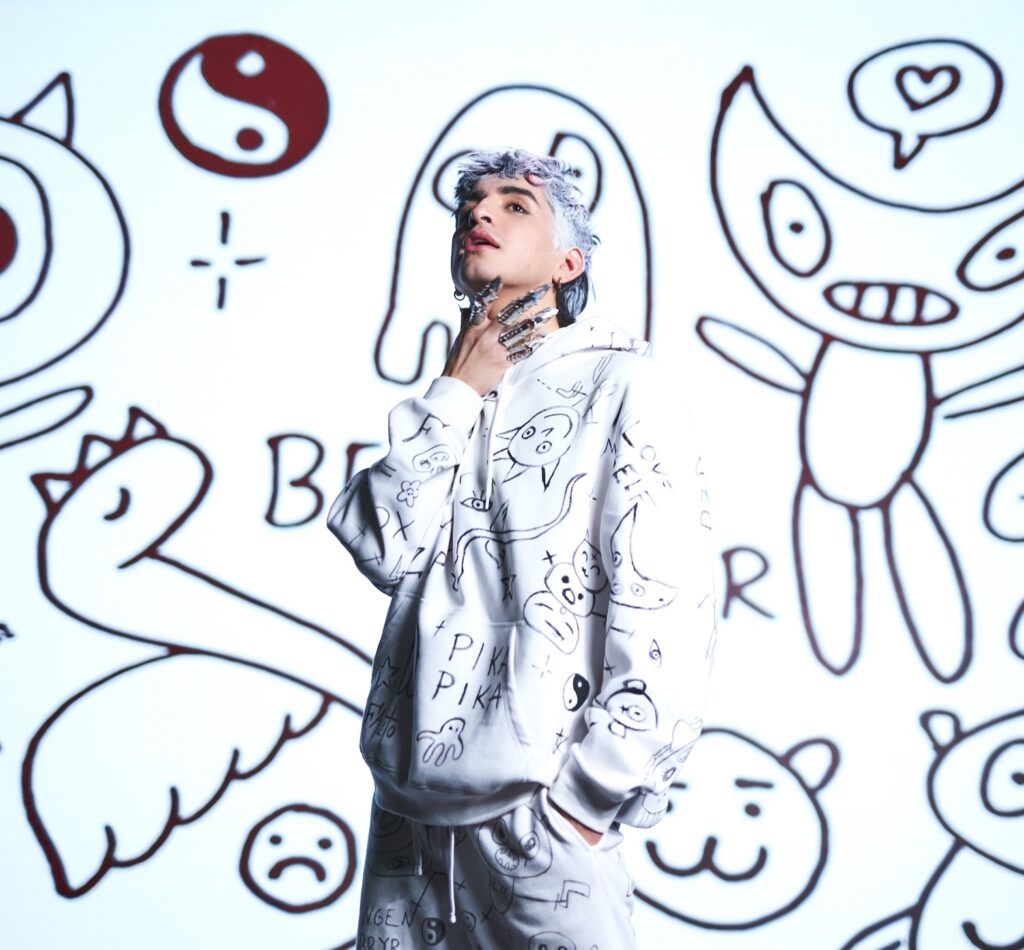 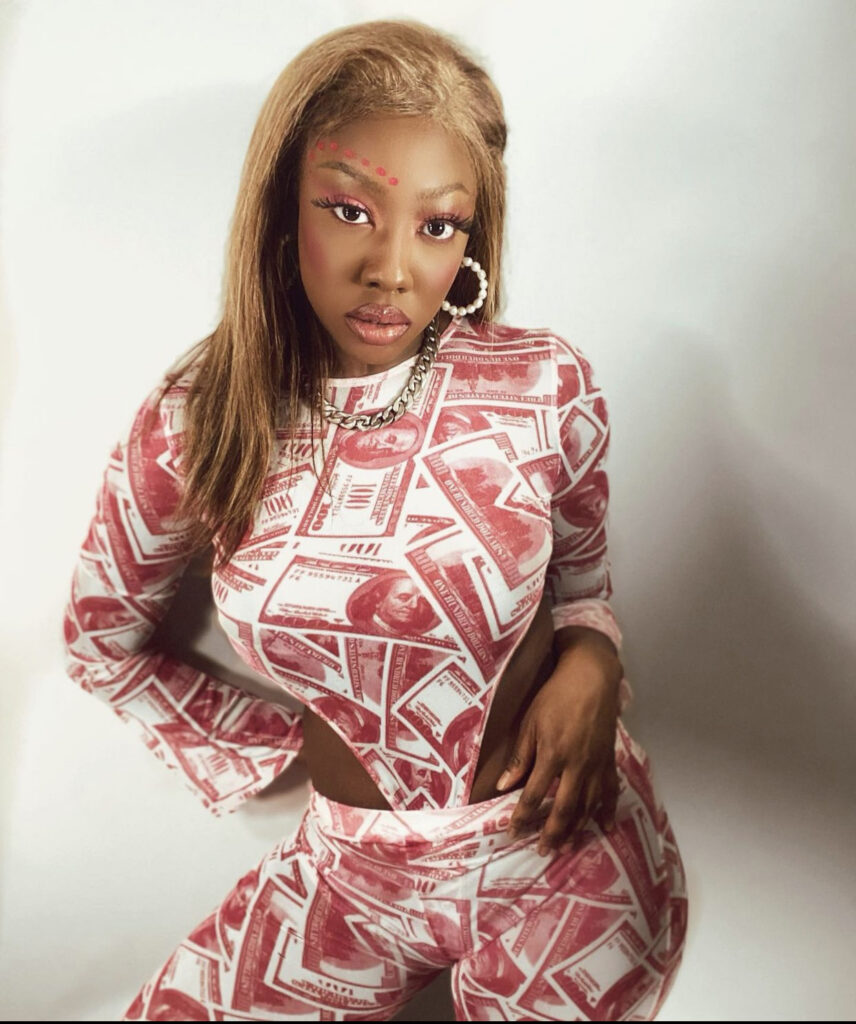